Hallwang clinic have not only shown how advanced their approach to treating cancer is, but how patient orientated their medical team are. After being diagnosed with a rare form of sarcoma in 2014 and then exhausting all available avenues in Australia I looked abroad, and came across this clinic. After making the journey to the clinic, the team made the process of getting treated for cancer as painless as it should be. Everything was laid out before me, and I was offered a targeted approach, something which had not been offered to me previously. After two visits to the clinic I saw and felt a noticeable difference with my tumors. It is safe to say that the targeted has worked in my case, and I’m very pleased with the results. I’m had some major concerns here in Australia, with some clinics I had visited, with their medical hygiene practices, some which left alot to be desired! Hallwang's clinic approach to hygiene was superb and didn’t leave me questioning anything.

After the initial shock of being told my 24yo son had cancer, we were told it was a wait and see prognosis, and only surgery was required. This was definitely NOT the case.  His diagnosis was then changed to extremely rare and highly aggressive, so 9 surgeries followed in an 11 month time frame, and numerous bouts of chemo and radiation. His health became much worse, and the cancer was now metastatic, with no known case histories in Australia and only a few world wide.

We had exhausted all avenues here, and also with testing in the united states, all with zero results or options for a positive outcome. Hallwang and their staff were brilliant in their approach. They came up with a targeted therapy and treatment plan, which Matt and the Drs here are still following. From the time you walk in the door there, treatment starts happening. There are no "wait and see" approaches, which as we know do not work and allow for the spread of disease. We cannot thank the lovely nursing staff, kitchen staff, receptionists, plus Drs for their attention to detail, care and looking outside the box approach. 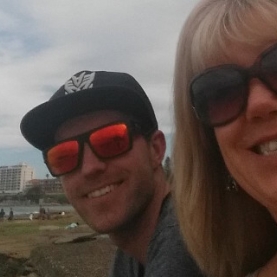 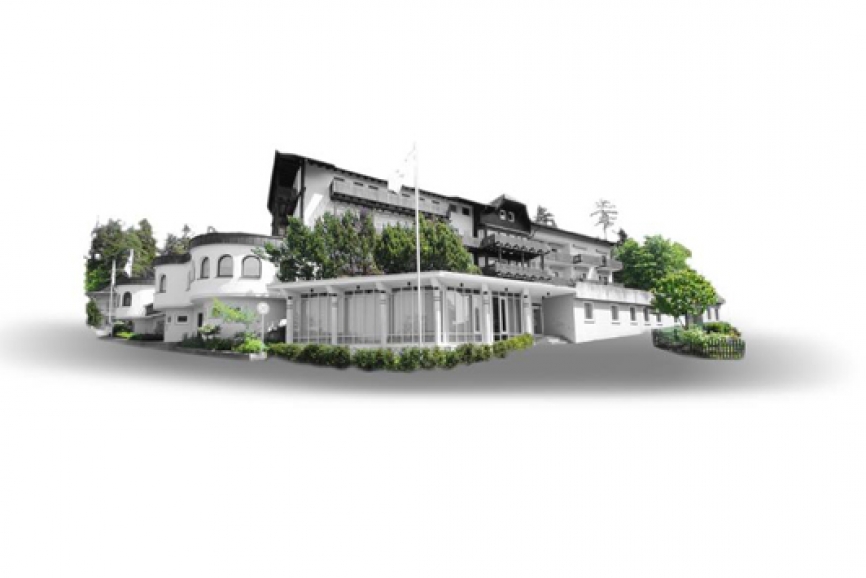